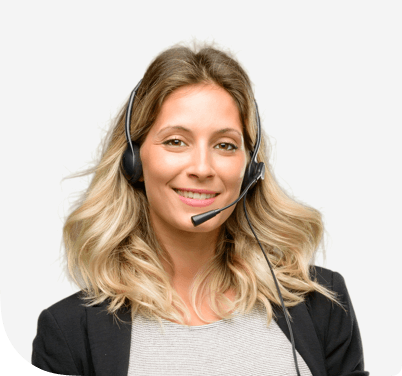 Viagra, which was created for treating erectile dysfunction, becomes more common among men as they get older.

The fact is that the same age group of men eligible for Medicare is the same age as most men who need Viagra. Medicare does not cover the cost for Viagra except for specific situations, which is a shame since many men are on a fixed income, and Viagra is expensive. However, there are some options for getting help to pay for Viagra, and there could be more in the future.

By definition, Medicare Part A and Part B don’t cover Viagra since Part A or B does not cover prescription drugs. In addition, vacuum pumps used for treating erectile dysfunction are also no longer covered even though they were considered DME, Durable Medical Equipment.

Medicare Advantage plans are something some senior citizens have chosen instead of the traditional Medicare plan since they are sold by private insurers, which are then under contract with Medicare. Some of the Advantage Plans do offer coverage for Viagra. Yet, it may not be enough considering the cost of Advantage plans.

Part D plans that may cover generic and name brand prescription drugs and some plans that would cover (Bonus) drugs would include types of multivitamins, Viagra, and Levitra. Keep in mind payments for Bonus drugs could be treated differently from your other payments, whether the payments are out of pocket or made by your plan. These may not count as a reasonable out-of-pocket cost, meaning they would not affect if you fall into the coverage gap referred to as the “donut hole.”

If you’re on Medicare, what is the reality of paying for Viagra?

Typically, the better strategy for erectile dysfunction drugs like Viagra affordable; would be to use your insurance to cover costs in other areas, which would free up money to pay for Viagra. It would be best to weigh the costs of how much is covered when considering your Medicare Advantage Plans and Part D plans, which offer some coverage for Viagra.